If you can judge a person’s success by who they have on speed dial, Steve Sims is enjoying a ton of it. Over the past two decades Sims has quietly become the Wizard Of Oz to the world’s wealthiest celebrities, professional athletes, and successful entrepreneurs. He would be insulted if you called him a luxury “concierge”, because that would imply that he’s picking up Taylor Swift’s dry cleaning and walking P. Diddy’s dog. Sims’ clients already have people for that. They call Sims when they’re looking to drop a million dollars to get married at the Vatican or reserve a rocket to the International Space Station. 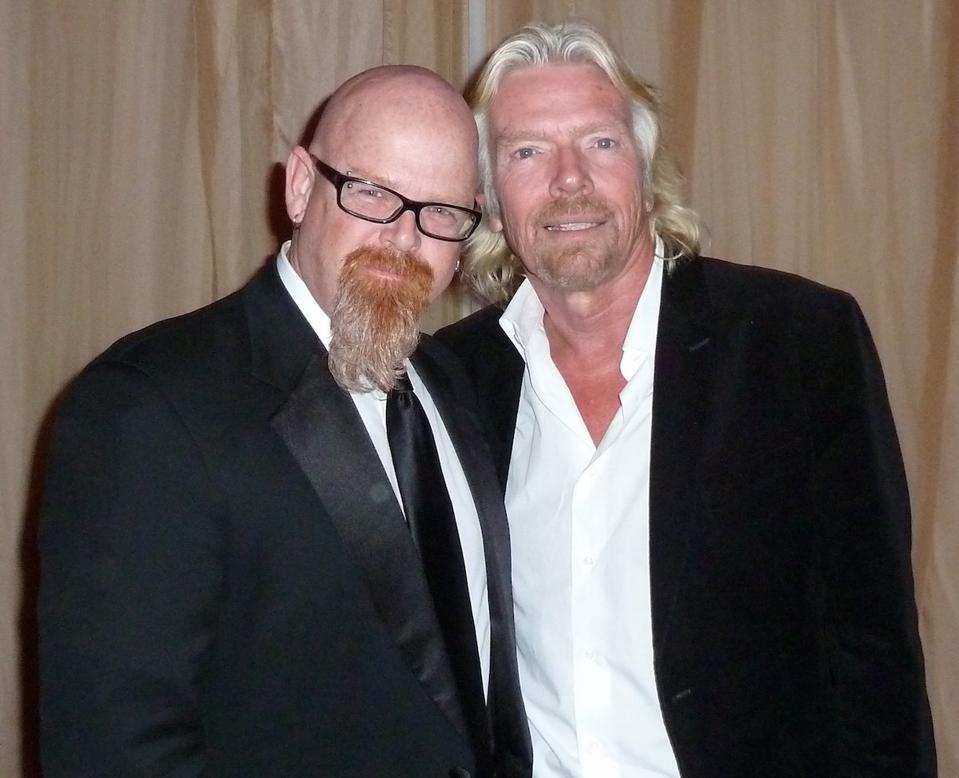 Steve Sims with Richard Branson. Courtesy Of The Bluefish 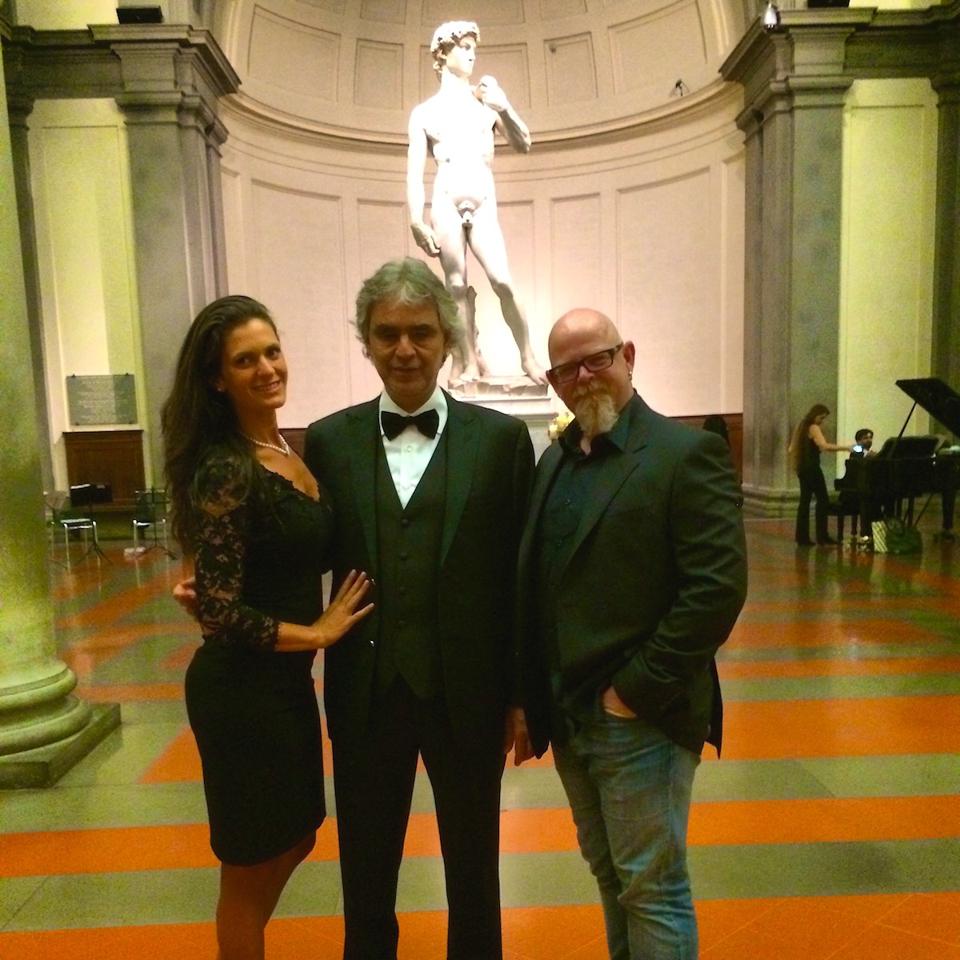 Steve Sims with Andrea Bocelli. Courtesy Of The Bluefish

In 1994, six years before Sims formally founded his company The Bluefish he’d already earned a secret society reputation as the go-to guy to make anything happen when “no” isn’t an option and money isn’t an issue. Sims isn’t without competitors, but while most of them tinker over private jet cocktail preferences like “glorified travel agents”, The Bluefish has built a global reputation for trafficking in one of the rarest commodities left on the planet—passion.